Biomass has been one of the most important components of the renewable energy development since the energy crisis of 1973. Today we face an even more momentous energy transition – the decarbonization of the energy system over the next 30 years. 40 years ago David Hall and I speculated when the « glass plantation » would replace biomass. As is well know the conversion of sunlight to biomass a stored energy form has a low efficiency of about 2% on a seasonal basis. In 1980 the peak efficiency of silicon solar cells was only 7% and with the storage technologies of the day PV-electricity was not economically competitive with biomass to electricity. With economical electricity storage and PV efficiencies > 20%, new investments in biomass to electricity except for small scale CHP are not possible. The use of biofuels as a nearly carbon neutral fuel is now being challenged by the emergence of the electric vehicle (EV). And though biofuels are only a small fraction of mobility fuels, the experience of producing biofuels has highlighted the competition between the fuel, feed, food and fiber sectors which depend on a limited land base on which wilderness and ecosystem preservation is increasingly needed. Pathways to a decarbonized future all have a role for biomass, but the prediction of how this will evolve is clouded by: the need to address the changing structure of the post-Covid-19 urban environment; the nature of International trade, and the needed restructuring of the agriculture and food system. Many existing biomass conversion technologies are a good fit with the green circular economy and will persist in the future. None the less, the trend to a an increasingly electric future is clear in all climate change scenarios with the electrons coming from nuclear, PV, wind, geothermal, tidal and wave energy as well as later in the century from fusion energy. This is a major opportunity for biomass as a carbon neutral carrier of the added value from the abundant supplies of electrons in areas as diverse as commodity chemicals, solvent, polymers, and hydrocarbon fuels, the latter sectors such as aviation and maritime transport where electrons cannot be substituted. 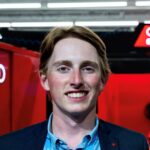 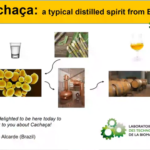 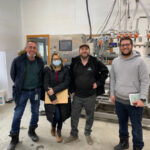 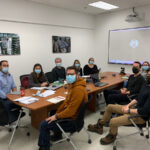