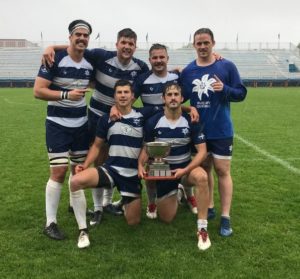 From the 28th to the 30th of June 2019, Jean-Baptiste Beigbeder from the Biomass Technology Laboratory represented the province of Quebec at the eastern Canadian rugby championship. Teams from Ontario, Newfoundland and Labrador, New Brunswick, Prince Edward Island, and Nova Scotia were also part of the event. The Quebec team finally won against Ontario during the final of the tournament, with a score of 27-7. Congratulations ! 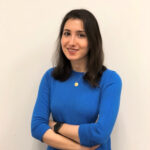 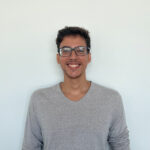